Algeria and Egypt triumph at the YOG African Qualification Event

The first Techno293+ continental qualification tournament has come to a close at the Moonbeach Resort in Egypt. Based on the performance of their sailors in the African Qualification Event, Algeria and Egypt will be asked to confirm allocated places at the Youth Olympic Games.

The Red Sea resort provided some spectacular sailing for the windsurfers that came to battle for their spots in Buenos Aires in 2018. All 12 races for both men and women were held in planning conditions with the wind averaging from 12 to 18 kts throughout the week. This allowed the Race Committee to set up a fun and action packed M course, a course that the competitors had already had a chance to get to know at the Worlds in July. However, as none of the African nations managed to claim a qualifying spot back in Quiberon, this event was their last chance for a ticket to the Games.

The men’s fleet was dominated by the strong Algerian team, which took all three top places with Brighet Imad Edine securing the top spot on the final day. The battle for the final spot at the YOG was even more intense than the one for the top spot. It all came down to the very final race between Youssef El Laban from Egypt and Khalil Bouaskar from Tunesia. Khalil needed a decisive win and almost managed to pull it off with both the young sailors finishing on 41 points. It was Youssef however, who came out on top and Egypt is the second highest ranked nation after Algeria in the African Championships. 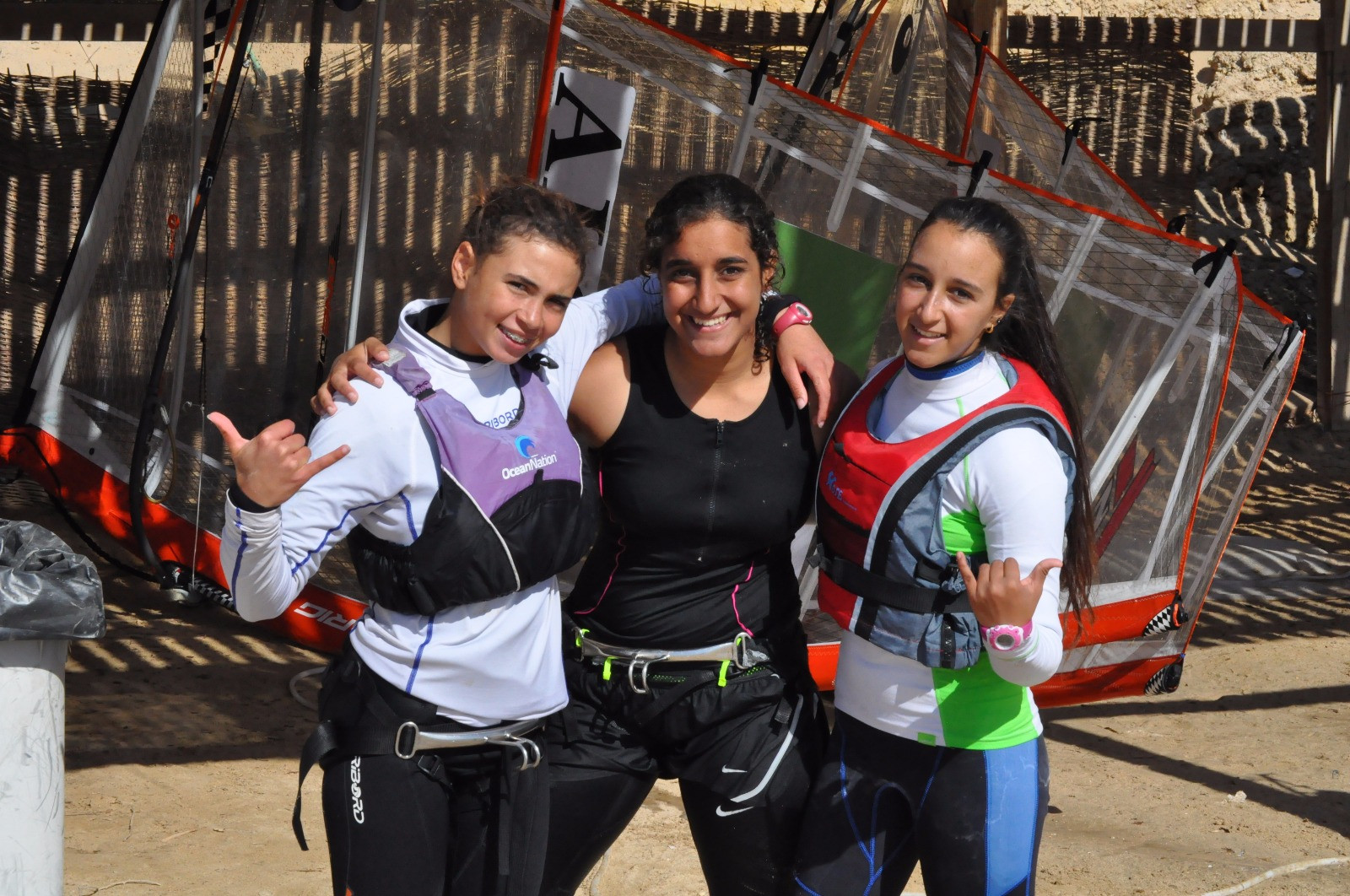 Over at the ladies fleet Algeria and Egypt were also the highest ranked nations, this time however the top two representatives came first and second overall too. Ait Ali Slimane Lina from Algeria won the event followed by Salma Weal El Ashmawy from Egypt and her teammate Abid Ikram.

Congratulations to Algeria and Egypt.

Next up – the Oceania Qualification Tournament, which will take place in Brisbane, Australia from the 11th to 15th of January 2018.